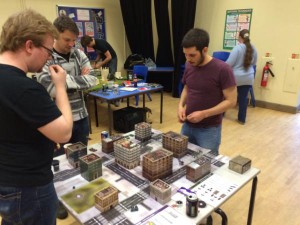 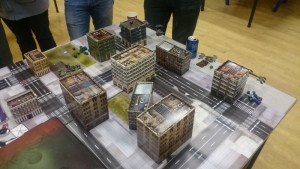 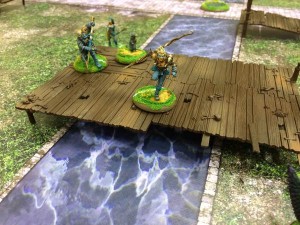 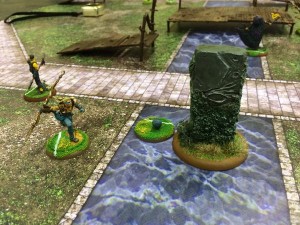 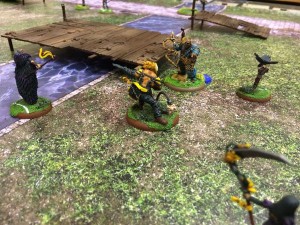 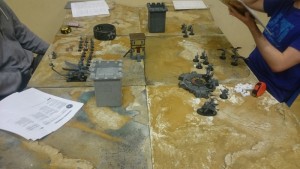 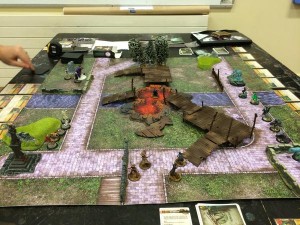 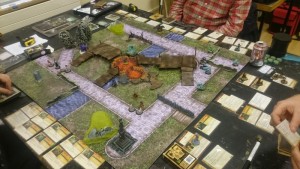 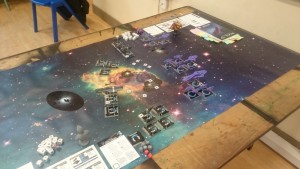 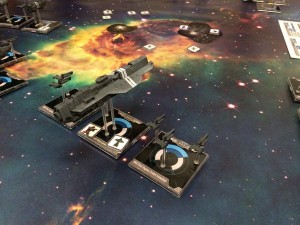 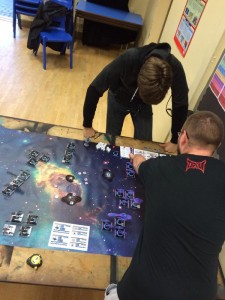 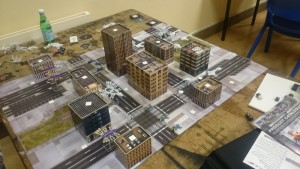 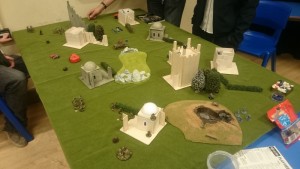 A selection of the games played at 2d6 Lodge club on the evening of Friday 27th June 2014.

If you’re in the Cambridge area and like playing games like these, come and join us! Find out how to do so on our contact page.